Clearly, Plano’s tired of messing 154-year-old Collinwood House near the Dallas North Tollway and W. Spring Creek Parkway, otherwise known as the coming-in-2016 Windhaven Meadows Park. First it wanted someone to take the house away, so long as they replanted it somewhere in Collin County. But preservationists vehemently opposed transplanting the former farmhouse and asked for someone — anyone — to lease and rehab and maintain it, lest it wind up ruined by vandals. Alas, there were no takers, and a deal with Heritage Farmstead fell apart due to lack of funds, according to city officials.

So … it’s back to Plan A — the “Come and Get It” option. If you’re willing to move the house, you can have it. Free. Gratis. No kidding. You’ll have to pay for the move, and that’s not cheap. And it’s not easy. Per Popular Mechanics, moving a 120-year-old house “requires hard work, boldness and a sense of timing. It doesn’t hurt to have a big truck and a massive hydraulic rig as well.” So good luck with all that.

[You can finish reading the rest of this article at Dallas News. Click here.] 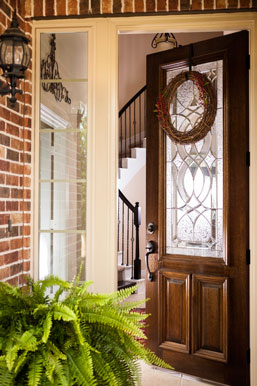